The default rate of black graduates is significantly higher than the default rate for first generation, low-income graduates (13 percent, not shown in table). Scott-Clayton and Li (2016) provide evidence that poorer labor market outcomes and for-profit enrollment at the graduate level contribute to high rates of default among black college graduates.

the world outside the for-profits 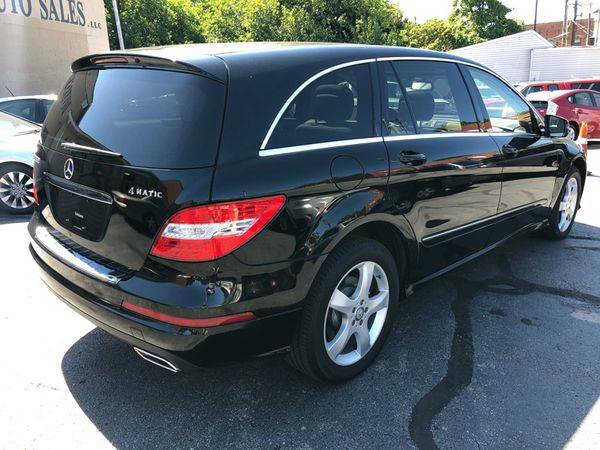 For-profit enrollment contributes to defaults even among students initially starting at community colleges, due to subsequent transfers. If not for students later attending for-profits, community college entrants would have lower default rates than public four-year entrants.

The analyses presented above highlight the value of tracking individual students from the beginning of their college trajectory for many years beyond when they leave school, and the importance of disaggregating trends by student and institutional characteristics. Key findings include: